Math in the News: Is Rote Learning the Secret Behind Chinese Mathematics Success? 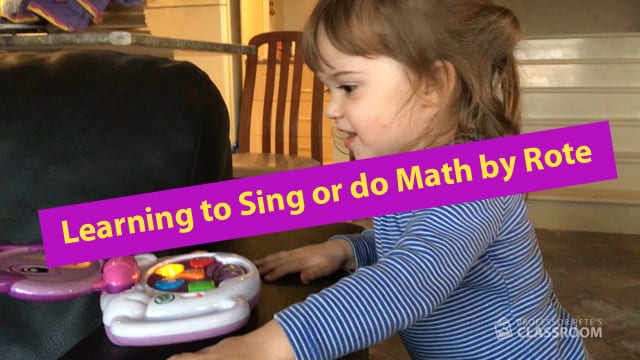 Education planners and commenters in the west seem to be looking enviously at Asia, especially China, Korea and Singapore, for inspiration to improve math test results in their own countries. But everything is not as it may first appear; let me explain why below the video:

Apparently, since students in developing countries did so poorly on international math tests compared to most Asian nations, we in the west should adopt Asian methods as soon as possible. This is surely a scenario that old-style communist dictators could dream of: China beats the United States (and most of the developed world), showing the superiority of the disciplined approach forced on their citizens by the central government.

I admit, that last paragraph sounds just a little over the top.

But consider this: the government of the UK is spending £41m to train teachers in 8000 English primary schools in so-called “mastery maths”, based on the approach in Shanghai, China.

So, can we deduce from this decision by Whitehall that “Shanghai Maths” is the secret to success in maths for schoolkids in the UK?

The space here won’t allow for a detailed analysis of this issue, so let me instead list a few points for consideration:

How much rote learning should we allow? None? A little? As often as possible? Share a comment below.